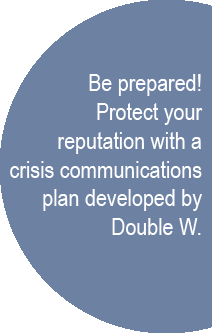 Coming Out on Top in a Crisis

A company is considered "in crisis" when it’s involved in a situation that:

In a crisis situation, companies need to act swiftly, which is difficult to do if you don’t have a crisis communications plan. You need to know:

Once you’re in a crisis situation, it’s too late to make these decisions. The longer it takes to respond, the more inept your company looks. Don’t jeopardize your reputation. Be prepared. 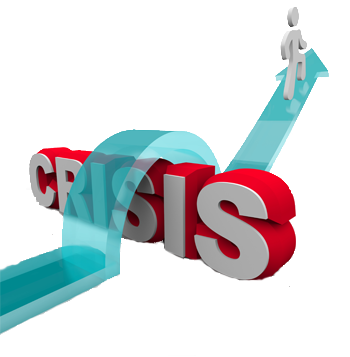 Monitor and manage online reviews to protect your reputation.

After suffering through numerous misunderstandings stemming from verbal agreements, Carl decided to confirm all of his agreements in writing.

Think you got it?   CHECK HERE 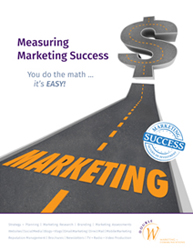